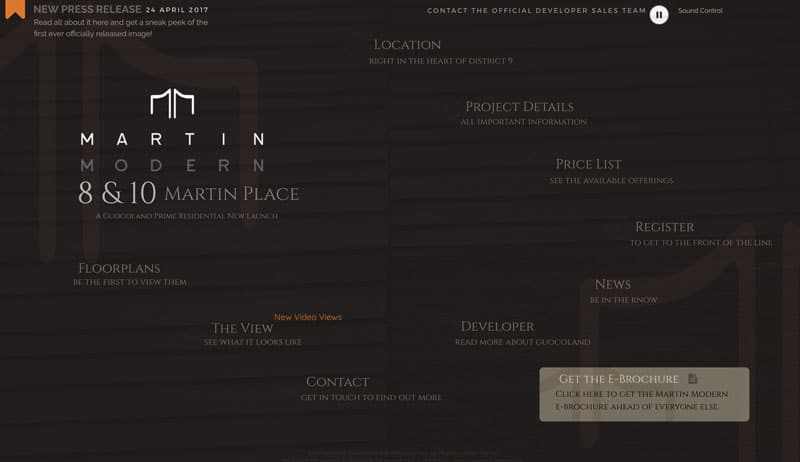 PropNex Property agent Dominic Lee has been launching multiple Google AdWords campaigns on multiple new launch properties for the past year since 2016. The average cost per click (CPC) was high and leads were plenty, but the average cost per acquisition/lead (CPA/CPL) was high.

His most recent campaign on the newly launched Martin Modern condo project has seen 66 leads in a span of less than two months.

This increased relevancy and the click through rates (CTRs) and resulted in a bump in Google AdWords’ Quality Score metric system, decreasing keyword cost per click and increasing the average positions of his ads.

These optimisation techniques resulted in at least a 250% decrease in cost per acquisition. I.e. $100/lead instead of $250/lead.