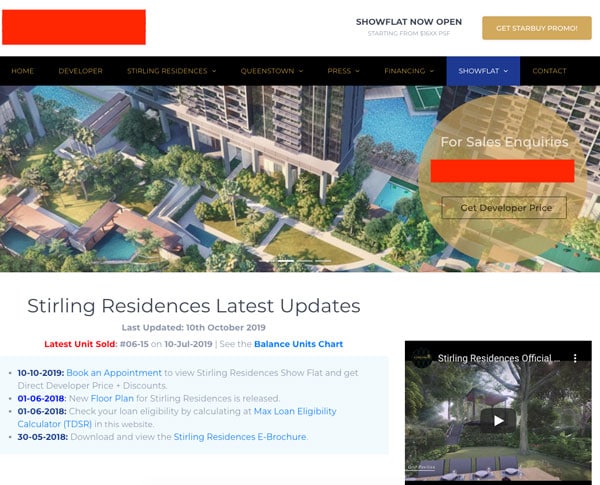 John Lee from PropNex Powerful Negotiators group set up and launched two Google Ads campaigns for a new launch property, Stirling Residences, from 16th May 2019 to 15th September 2019. The first campaign was a paid search advertising (SEM) campaign on the Google Search Network. The second campaign was a display advertising campaign targeting both custom intent and remarketing audiences. Both campaigns saw a total of:

So what went right?

The main success was attributed to the quality of the landing pages. They were loaded with information about the property such as including floor plan details, pricing tables, and location-specific information. A conversion-optimised website is key to success in any PPC campaign. 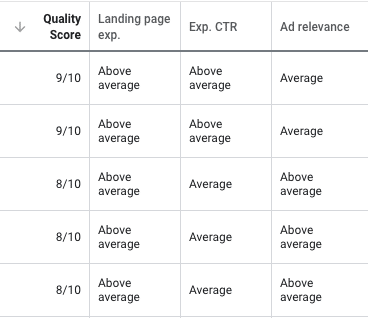 The custom intent audience targeted condo-related search terms on the Display campaign and received over 5,000 clicks at the cost of $0.07 per click (total cost of $366.13).

Take away actionable digital marketing strategies and get certified.